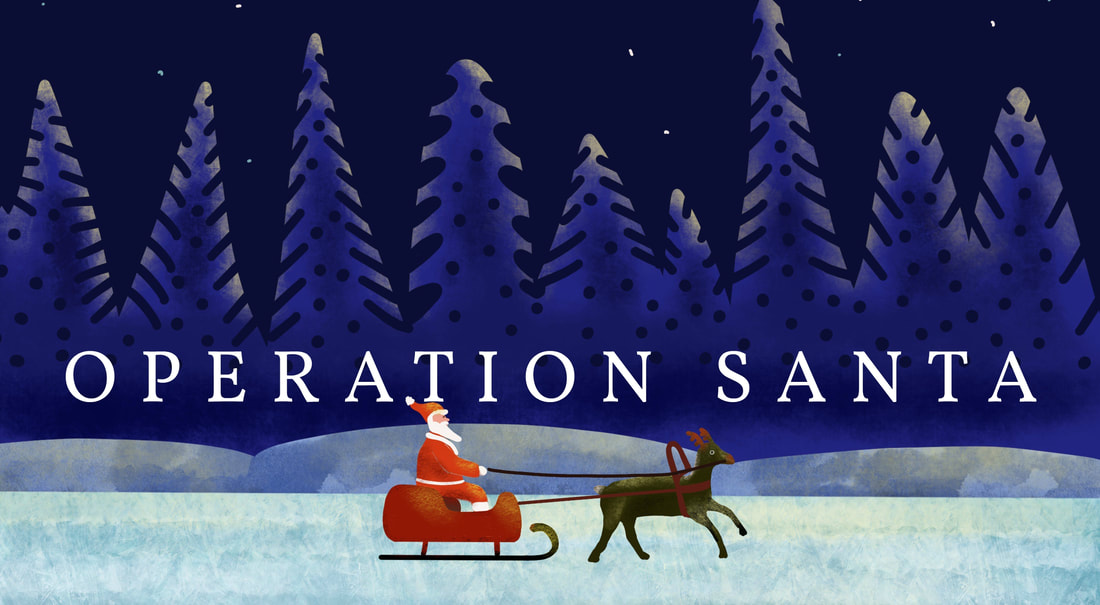 A third of all Royalties from The Saint of Carrington books help Grant Children's Wishes at Operation Santa!

THE SURPRISING HISTORY OF OPERATION SANTA
The Postal Service began receiving letters to Santa Claus more than 100 years ago. However, its involvement was made official when, in 1912, Postmaster General Frank Hitchcock authorized local Postmasters to allow postal employees and citizens to respond to the ever growing number of letters received every year at Christmas. In the 1940s, mail volume for Santa increased so much so that the Postal Service extended the same invitation to charitable organizations, community groups and corporations to help respond to children who wrote letters to Santa. New York City’s Operation Santa serves as the largest public adoption Post Office in the country.  It has become a “Big Apple” tradition that has changed very little since the 1940s and continues to thrive in the heart of the Manhattan, much to the delight of those who visit the iconic James A. Farley building, which was the post office that appeared in the original Miracle on 34th Street during the iconic scene where postal workers decided to send Santa his mail.
OVER ONE HUNDRED YEARS OF GIVING
​The Postal Service — then the Post Office Department — began receiving letters to Santa Claus more than 100 years ago. In 1912 Postmaster General Frank Hitchcock authorized local Postmasters to allow postal employees and citizens to respond to the letters — a program that eventually became known as Operation Santa. In the 1940s, mail volume for Santa increased so much that the Postal Service invited charitable organizations and corporations to participate by providing written responses and small gifts. Through the years, the program grew and took on a life of its own. Today, customers can go online to browse through the letters and adopt them to help those children experience the magical of the season.
The mission of USPS Operation Santa is to provide a channel where people can give back and help children & families have a magical holiday when they otherwise might not — one letter to Santa at a time.
In 2020, the US Postal Service celebrates the 108th anniversary of the Operation Santa program as it continues to fulfill the dreams of children nationwide. More than one hundred years later, US Postal employees, volunteers and organizations remain committed to making children’s Christmas wishes come true.
HOW IT WORKS (Privacy guidelines)
In 2006, national policy guidelines were created regarding the handling and adoption of letters addressed to Santa. These guidelines were designed to protect the children who wrote to Santa and mandated that individuals wishing to adopt letters must do so in person, present valid photo identification and fill out a form that includes the list of letters being adopted. The Postal Service blacks out all reference to the child’s address and assigns the letter a number. Individuals interested in adopting letters go to the post office, select the letter(s) and sign an official form. When the individual has fulfilled the child’s wishes, they return to the same post office with the letter and/or gift for mailing. A postal employee weighs the package and the individual pays for the postage (a Priority Mail Flat Rate box could be used). Then a postal employee matches the number on the letter with the child’s address, prints and applies a label to the package and readies it for delivery. The individual never has access to the mailing address.

THE GIFT OF CARING
Children of all ages send letters to “Santa Claus, North Pole, Alaska” every year. Unless these letters contain a complete Alaska address, the letters will remain in the area they were mailed. Where available, these letters are routed to the nearest post office that coordinates responses, often in postal administrative sites like District Offices. As time and resources permit, these offices help provide a written response to letters bearing a complete return address. While responses are not promised, the Postal Service understands that a letter to Santa is often a child’s first written correspondence. In this way, the Postal Service helps to promote literacy and letter writing. And through the seasonal outreach of Operation Santa, they can reach many more children,  embrace  the true spirit if Christmas and help make wishes come true. 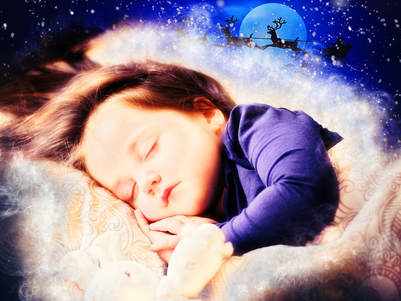 YOUR PURCHASE of THE SAINT OF CARRINGTON in bookstores and online will HELP a CHILD'S CHRISTMAS WISH COME TRUE, but if you'd like to become one of Santa's Assistants, read on!

The locations may change from year to year so be sure to check the Operation Santa Website!

★Whether or not you celebrate Christmas, making a child feel special is a wonderful way to finish out the year.★